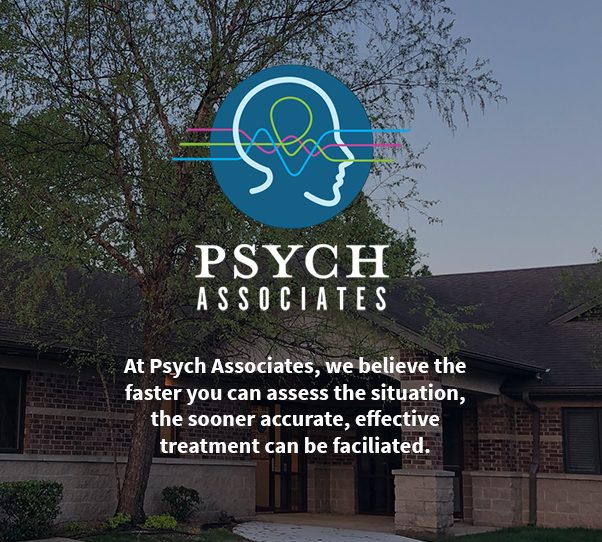 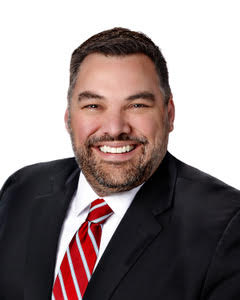 Dr. Cline is a licensed psychologist who lives and works in Southwest Missouri. He is a published author in the field of child development. Before becoming a psychologist, he worked as an individual and family therapist and school counselor.

Dr. Cline graduated from Winnetonka High school in 1995. He moved to Springfield, MO where he played in the band, did ROTC, and was active in numerous campus groups and earned a Bachelors of Sciene in Psychology from Missouri State University in 1999.

While training, Dr. Cline worked at the University of Kansas Student Career Services as a career counselor. He became a graduate research assistant and later a project coordinator at Juniper Gardens Children’s Project working on the ECRI-MGD project.

After graduating with his Masters degree he moved back to Springfield and worked as a school counselor at Marshfield R-1 Schools while he helped start a dental practice. He also completed the license requirements to be a Licensed Professional Counselor and maintained a small private practice since 2001. While working in Marshfield, Dr. Cline explored getting his Ph.D. and was accepted into the University of Nebraska Counseling Psychology program.

While going to school in Nebraska, Dr. Cline worked full time as an individual and family therapist in a residential facility and was the graduate assistant that managed the Counseling and School Psychology Clinic at the university.

Dr. Cline left Nebraska and accepted a training position with the University of Tennessee Student Counseling Services. There he was further trained in the operations of larger clinics as a keystone experience of his doctoral training.

Upon entering the field, Dr. Cline was employed at Neuropsychological Associates of Southwest Missouri and following the Joplin Tornado in 2011 was the Trauma Psychologist at Will’s Place (Ozark Center- Child Trauma Treatment Center). He also routinely consulted with an impaired physician program.

In 2017 Dr. Cline started Psych Associates with a focus on providing high quality, accurate, and timely psychological services to the Ozarks while maintaining the same “work-life balance” he encourages his clients to find.

Dr. Cline loves sharing his passion for psychology with students and trainees.

Additionally, Dr. Cline trains others that want to become counselors or psychologists. He is routinely working with 1-2 provisionally licensed mental health professionals or students.

Dr. Cline evaluates children, adolescents, and adults for learning concerns and with legal issues. He treats a variety of problems including anxiety, depression, and marital issues. Away from the office he enjoys teaching both graduate and undergraduate psychology courses,  coaching youth sports, and DIY projects.